The potential and value of energy storage is unprecedented as Canada aims to reach its foal of net-zero emissions by 2050. Energy storage provides a variety of benefits including: reducing ratepayer costs, improving reliability and resiliency of the electrical grid and reducing GHG emissions.

The Electrification and Energy Storage Zone will feature companies specializing in energy storage, transmission and efficiency that will lower emissions and bring the industry closer to meeting the global climate policy.

Energy has to travel--often very long distances--before it reaches the consumer. Transmission can often result in additional environmental impacts, such as an increased carbon footprint and life cycle costs.  The recent push for increased renewable energy means that there are an increasing number of generation sites, such as wind farms. However, to get that power to the market, wind farms need transmission lines. Transmission lines are not readily available in rural areas. They are also expensive to build and cannot be built without the cooperation of several key stakeholders. To fully utilize the potential of renewable energy sources, generation sites, government agencies and municipalities must work together to change the way we construct and maintain transmission lines.  The construction of major transmission line projects, such as the $1.9 billion Wataynikaneyap Power project that will connect 17 First Nations communities to the power grid, represent a large part of the future of infrastructure projects that the energy industry will be involved in.

Energy efficiency simply means using less energy to perform the same task – that is, eliminating energy waste. Energy efficiency brings a variety of benefits: reducing greenhouse gas emissions, reducing demand for energy imports, and lowering our costs on a household and economy-wide level. While renewable energy technologies also help accomplish these objectives, improving energy efficiency is the cheapest – and often the most immediate – way to reduce the use of fossil fuels. There are enormous opportunities for efficiency improvements in every sector of the economy, whether it is buildings, transportation, industry, or energy generation.

Wind and solar resources are not constantly available and predictable they are referred to as intermittent energy resources. Energy storage supports diverse applications including firming renewable production, stabilizing the electrical grid, controlling energy flow, optimizing asset operation, and creating new revenue.  Energy storage can help you increase the dispatchability and predictability of renewables. 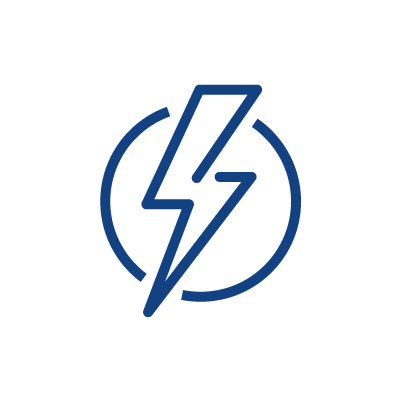 With a dual or hybrid boiler setup, steam can be produced from both electricity and fossil fuels. There are various reasons why such a dual or hybrid setup could be attractive for industrial sites, even though up-front investments are higher than a single setup.

The global market for clean electricity is growing quickly. So is demand for the technologies and services that underpin electric transportation, buildings, industrial processes and smart grids. Clean electricity is a comparative advantage for Canada, one that positions it to lead in the global clean energy economy. 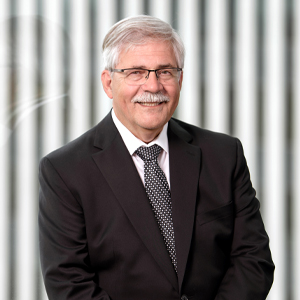 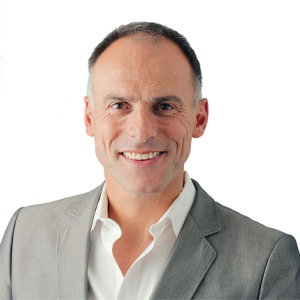 Why Exhibit in the Electrification & Energy Storage Zone?

Deliver a high-quality presentation to increase your business exposure and generate genuine interest in your products.

POSITION YOUR COMPANY AS AN INDUSTRY LEADER

Increase the value of your brand and consumer trust by positioning your company as a leading expert in the industry.

Stand out from competitors and increase your company profile in a preferred location that will attract your target audience.

COLLABORATE WITH THE ENERGY VALUE CHAIN

Exclusively at the Global Energy Show, meet prospects, investors and business partners from across the energy landscape.